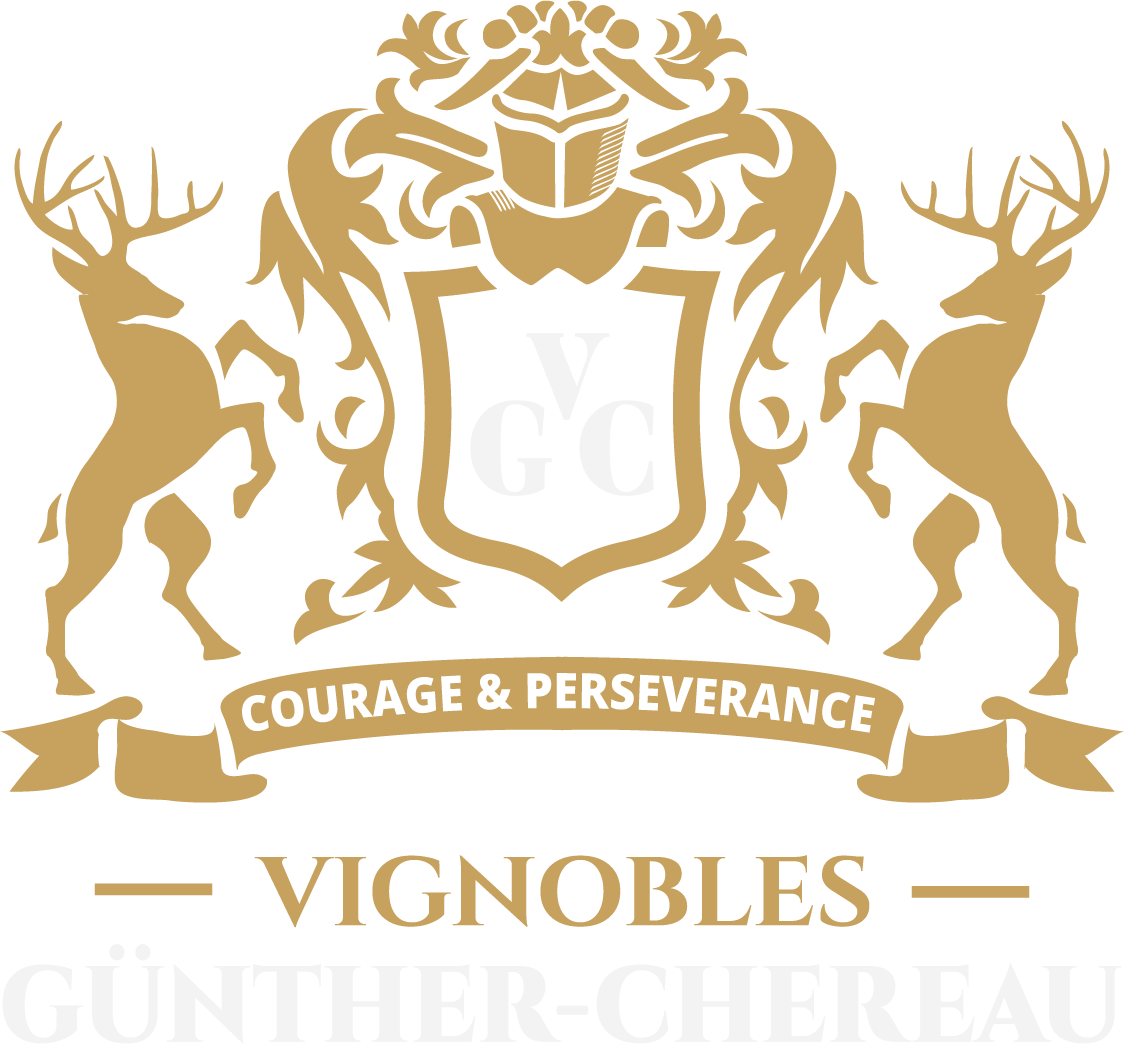 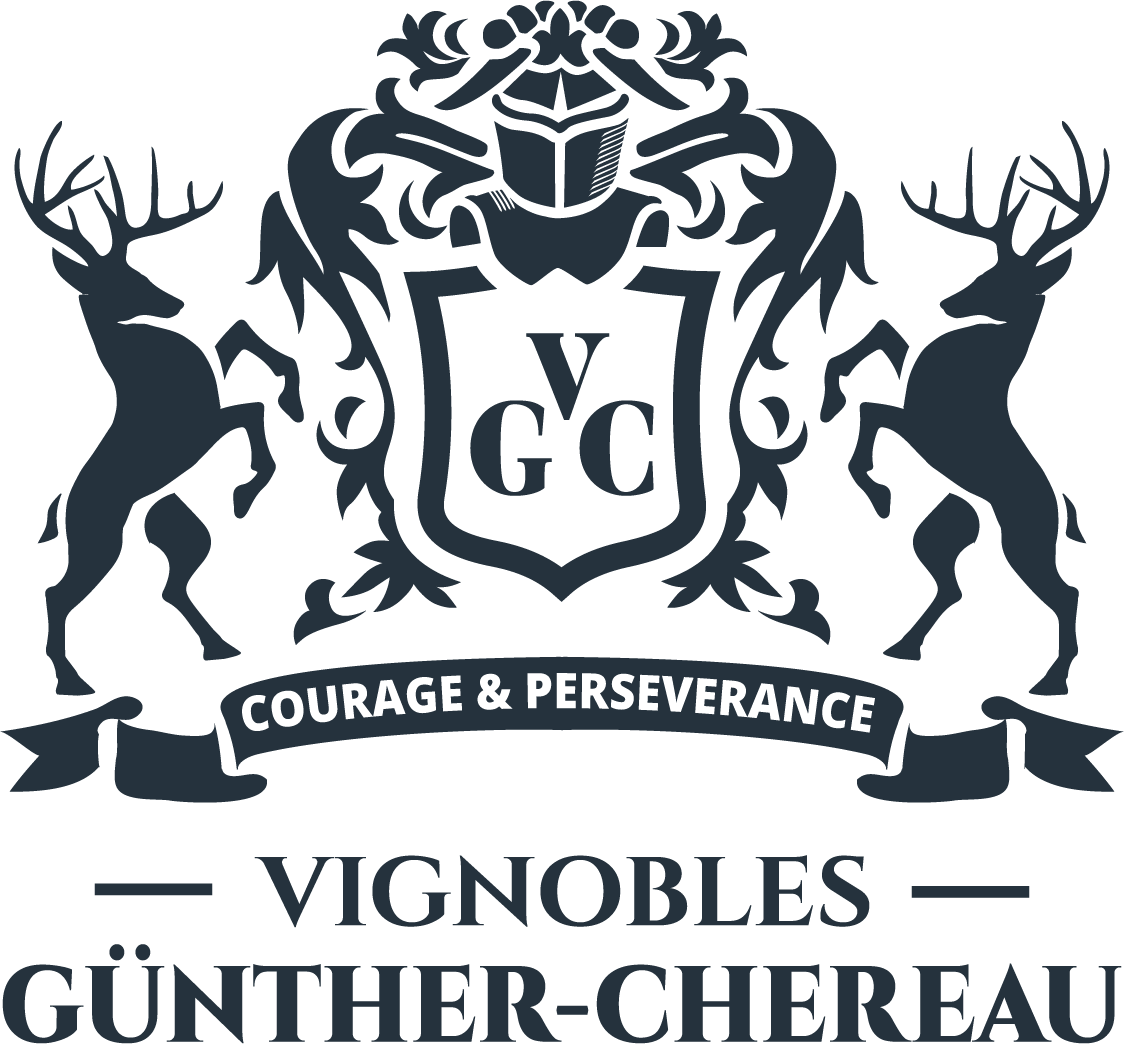 The Estate: “The wine merchant Bernard Chéreau had acquired, in 1973, the Château du Coing, restored under the Directoire. It was his daughter, Véronique, who inherited it, now assisted by her own daughter, Aurore. Situated at the point formed by the confluence of the Sèvre and Maine rivers, the hillside vineyards of Château du Coing produce, on gneiss and orthogneiss, fat wines that evolve with majesty over fifteen years and more. Véronique Günther-Chéreau, who is involved in the recognition of the communal crus, also owns La Gravelle, a property located in Gorges, which produces fresher and mineral wines in their youth, as well as the Grand Fief de la Cormeraie estate, with more coated but balanced wines, in the commune of Monnières”.

Our wines: “from the entry-level vintages, we feel the classicism of the estate’s wines. They are very tonic whites, a little tight, with the classic firmness of nutmeg. We naturally increase in intensity and fullness with the wines of Château du Coing de Saint Fiacre. Château de la Gravelle is held by its austerity which promises a salty future.”

From Nov to March: open 5 days a week – closed on weekends except by appointment.
Visits are by appointment only
Tastings: 10am-12.30pm; 2pm-5.30pm

The information collected on this form is recorded in a computerized file by VGC in order to be able to process and recontact all persons wishing to contact VGC.

They are kept for 3 years and are intended for VGC and only VGC.

In accordance with the law “informatique et libertés”, you can exercise your right of access to data concerning you and have them corrected by contacting us through our contact form.

Find out more or adjust your settings.

This website uses cookies so that we can provide you with the best user experience possible. Cookie information is stored in your browser and performs functions such as recognising you when you return to our website and helping our team to understand which sections of the website you find most interesting and useful.

Strictly Necessary Cookie should be enabled at all times so that we can save your preferences for cookie settings.

If you disable this cookie, we will not be able to save your preferences. This means that every time you visit this website you will need to enable or disable cookies again.

This website uses Google Analytics to collect anonymous information such as the number of visitors to the site, and the most popular pages.

Please enable Strictly Necessary Cookies first so that we can save your preferences!